Your Online Reviews are Enormously Important - Get Control of Them!

A decade ago, Yelp sat virtually alone as the leader of online review sites. Today, thanks in part to a healthy lineup of competitors, this platform has less relevance than ever before.

Unfortunately, other factors have contributed to Yelp’s drop-off. In fact, today, this may not be the best site to seek reviews unless your business fits into a very narrow range of products and services. And, even then, you may not want to rely on Yelp to build your legacy of positive testimonials and reviews.

Understanding the factors that contributed to this radical shift in perspective is important, as is knowing what the preferable online review site alternatives may be. 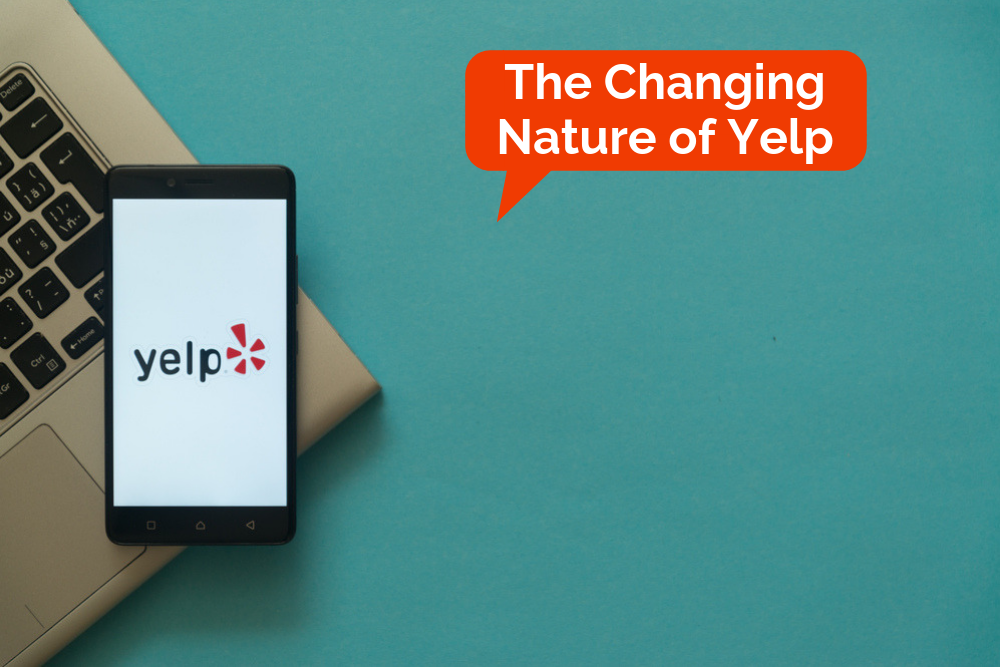 When this platform launched in 2004, few business owners understood the concept of crowd-sourced content. Having a positive rating average on this unique platform began to propel business growth to unprecedented levels. Soon, everyone wanted to jump on the bandwagon.

After a few strong rounds of fundraising, the company filed its IPO in 2011 and began publicly trading its stock in 2012. But, after four years of robust expansion, Yelp began to lose its corner on the user review market.

Over the next few years, the company struggled to retain its profitability and its relevance. Underlying these struggles were a series of controversies that, ultimately, have rendered the platform substantially less influential.

After multiple local businesses began trying to manipulate the system by posting bogus reviews, Yelp adopted a range of policies and processes intended to counteract these tactics.

As a result, legitimate reviewers had their posts filtered while even more fake reviews somehow eluded the filtering algorithms. In fact, the platform’s filters currently deem almost 28% of posted reviews to be suspicious.

Word began to circulate among the digital community that Yelp may have been manipulating this process to persuade businesses to advertise, bringing negative and unwanted attention to the platform.

Businesses began to struggle with negative reviews, many of which were posted by Yelpers with an agenda. The company was hit with multiple lawsuits from businesses alleging that Yelp agreed to suppress damaging negative reviews if the company purchased advertising. Ultimately, each one was dismissed, including a large class-action suit, but the entire affair affected public perception of the veracity of Yelp’s online reviews.

Should You Pursue Yelp Reviews from Your Customers?

The short answer to this question is “no,” because Yelp’s company policy specifically advises businesses not to ask for online reviews on their platform.

Other online platforms do not share this perception. In fact, although you can’t offer any incentive of value, Google encourages businesses to request reviews from their customers. In fact, Google helps you get a link that makes it easier for your customers to leave their review for your business.

There are other compelling reasons to turn your focus away from this platform, one of which involves search engine rankings. For many businesses – especially those that have a local presence – Google reviews can help improve their local SEO. In most cases, Yelp reviews have little (if any) ability to improve your position in the search engines.

Google also does not filter their reviews, so you’ll never have to worry about having a legitimate post filtered out by a top-secret algorithm. Google also doesn’t care how many reviews you receive in a short period of time.

No single review site is right (or wrong) for any one business. But, if you would like to make it easier for your customers to provide their reviews on the platforms of your choice, take a moment to learn more about Accrue Reviews. Our innovative program makes the process easy for your customers and for your business, especially if you have a customer who needs a little more attention or assistance.